Human Henge started with a group of people who came together for different motives. Some were hoping Human Henge would inspire their creativity, others wanted to connect with the archaeology and history of the landscape, some people wanted to be outside in the countryside and others just wanted to be out. There were strangers, colleagues, acquaintances and friends but one thing we all had in common was uncertainty. This is a project doing new things with new partnerships and finding its way as it goes. No one knew what to expect and yet within an hour we had all found out our names, where we were born and what our creative passions were. We even tried, with reluctance from some, a bit of singing together!

When bundled into the mini bus to take us to a mystery location everyone was laughing, joking and sharing stories – it felt more like a reunion than a first meeting. Our location was Wood Henge and Durrington Walls. We were left to explore contemplating the unanswerable question, why did these ancient people build monuments like Woodhenge and Stonehenge? We also spent a lot of time trying to decipher maps of the old and modern landscape. For most of the visit I was convinced Stonehenge was the opposite side to where it was. 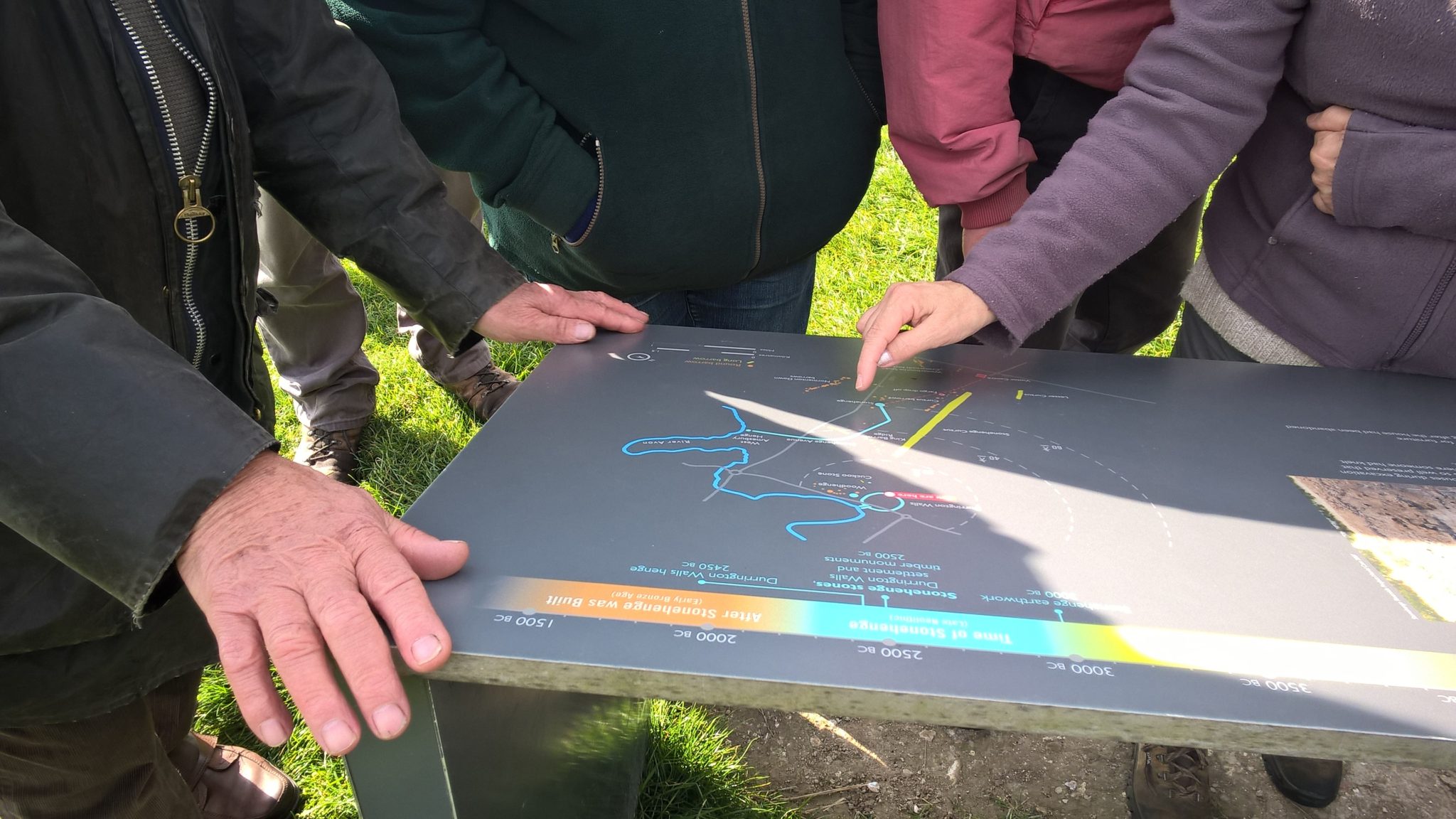 We walked up and around the site of the former settlement Durrington Walls. This felt a spiritual and contemplative place that led to many discussions about what it must have been like to live at that time. We will never know exactly but for me being at Durrington Walls was quite a physical experience. We came together to walk in the footsteps of these ancestors, to feel the wind as they had and to stand in a landscape that meant something special to them. 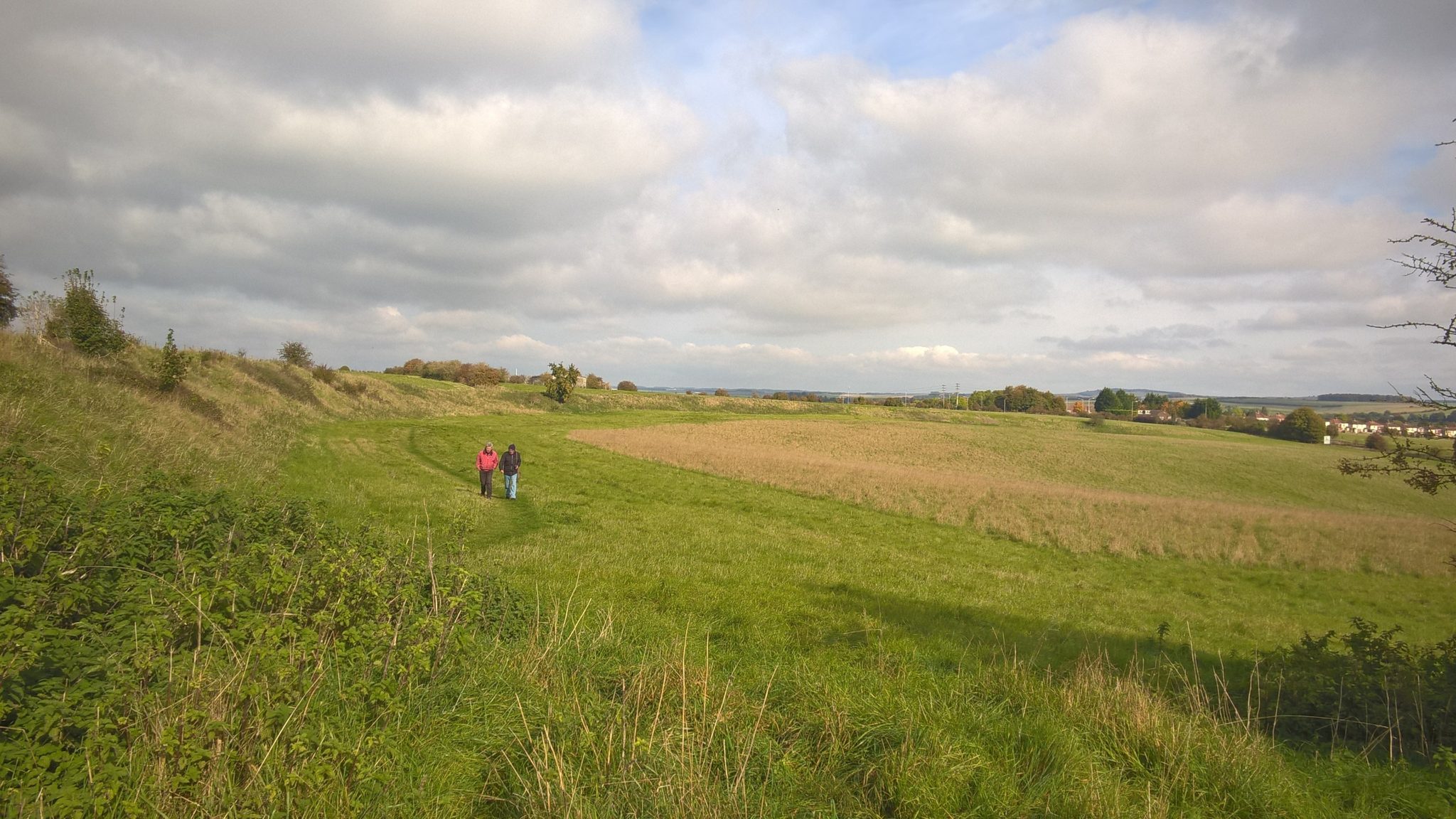 The most memorable part of the day for me was touching the Cuckoo stone, a small part of a Sarsen stone that stands near Woodhenge. One theory is that this part fell off of a Sarsen as it was being brought to Stonehenge but my favourite suggestion was that maybe it was a way marking showing those who came to Durrington Walls and on pilgrimage to Stonehenge that they were nearly there. After months of volunteering at Stonehenge and not being able to touch the Stones I finally got in a way to do just that. The Sarsen stone felt smooth and polished but also solid and unyielding. 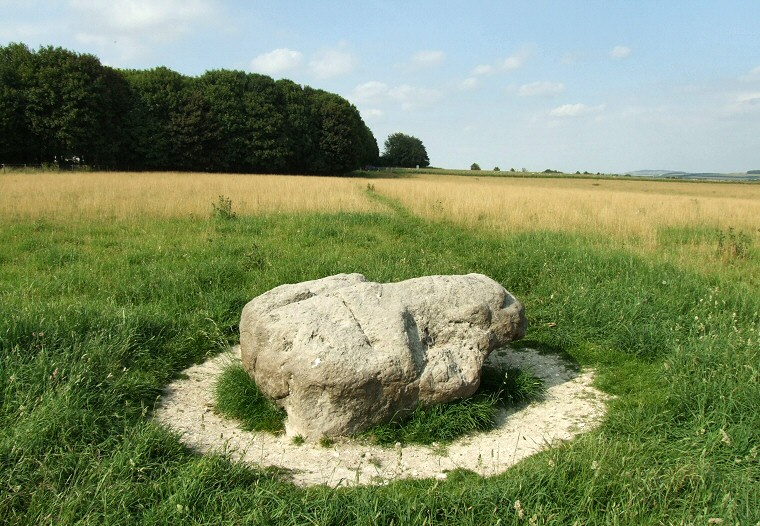 The main thing that stood out for me from the first day of the Human Henge project was the openness and warmth with which all the participants, organisers and volunteers treated each other and the project. Listening to each other’s personal stories, experiences and ideas and really coming together. It was a day of connections, connecting to new people, a new landscape and maybe in some small way our ancestors. I can’t wait to see what happens at the end of the ten weeks and the creative outcome of these new connections. 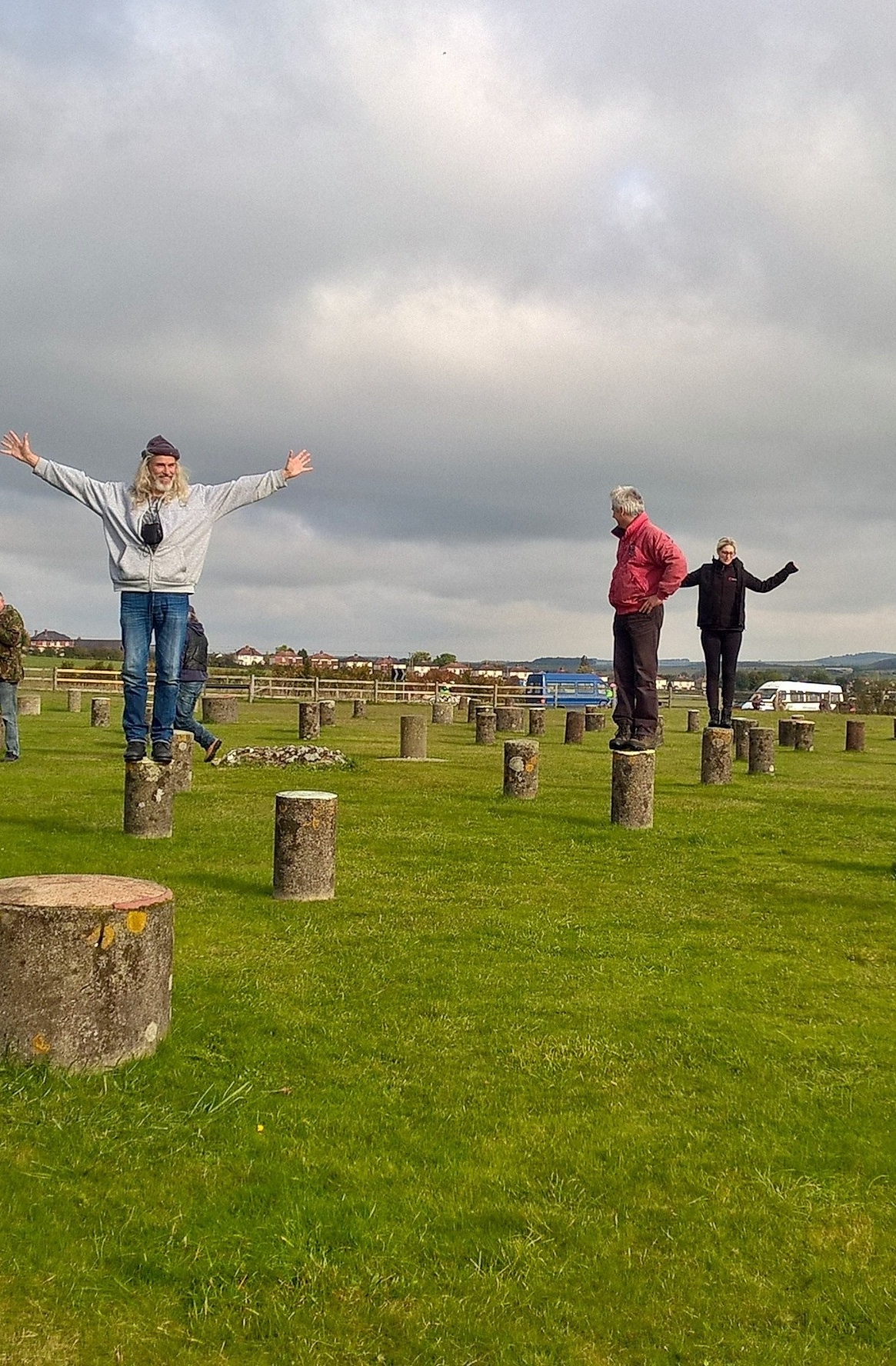