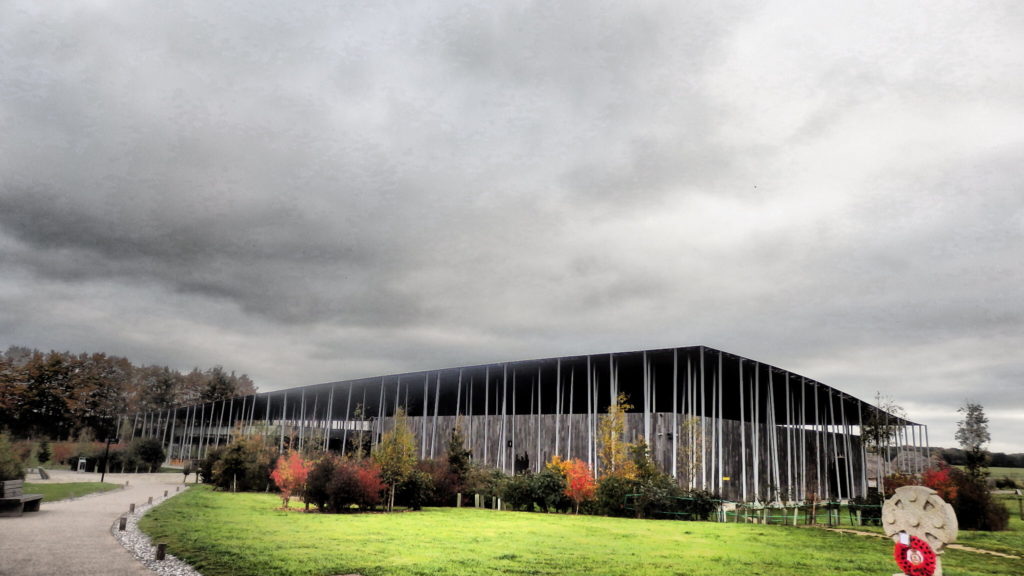 A change of plan this week. We had been down to visit the Cuckoo Stone but instead we stayed in Education room for a Question and Answer session with Professor Tim Darvill.

It was absolutely fascinating to speak to a real expert about the ancient landscape we have been exploring over the last few weeks. It was almost too much to take in but the highlights for me was that the Mycenaean Greeks believed that the god Apollo left his shrine at Delphi  in the winter at travelled to the mythical land of Hyperborea (land beyond the north wind) which some identify with Britain. This led to some intriguing speculation about the possibility of an ancient Greek priest travelling to the British Isles! Only speculation of course but a fascinating idea none the less.

One of the most enjoyable aspects of the Human Henge project for me has been the opportunity to explore the Stonehenge landscape at a slow pace and really appreciate it in depth.

I am now really looking forward now to next week’s Evening Walk on the Cursus and a further opportunity to pick the brains of the good professor.