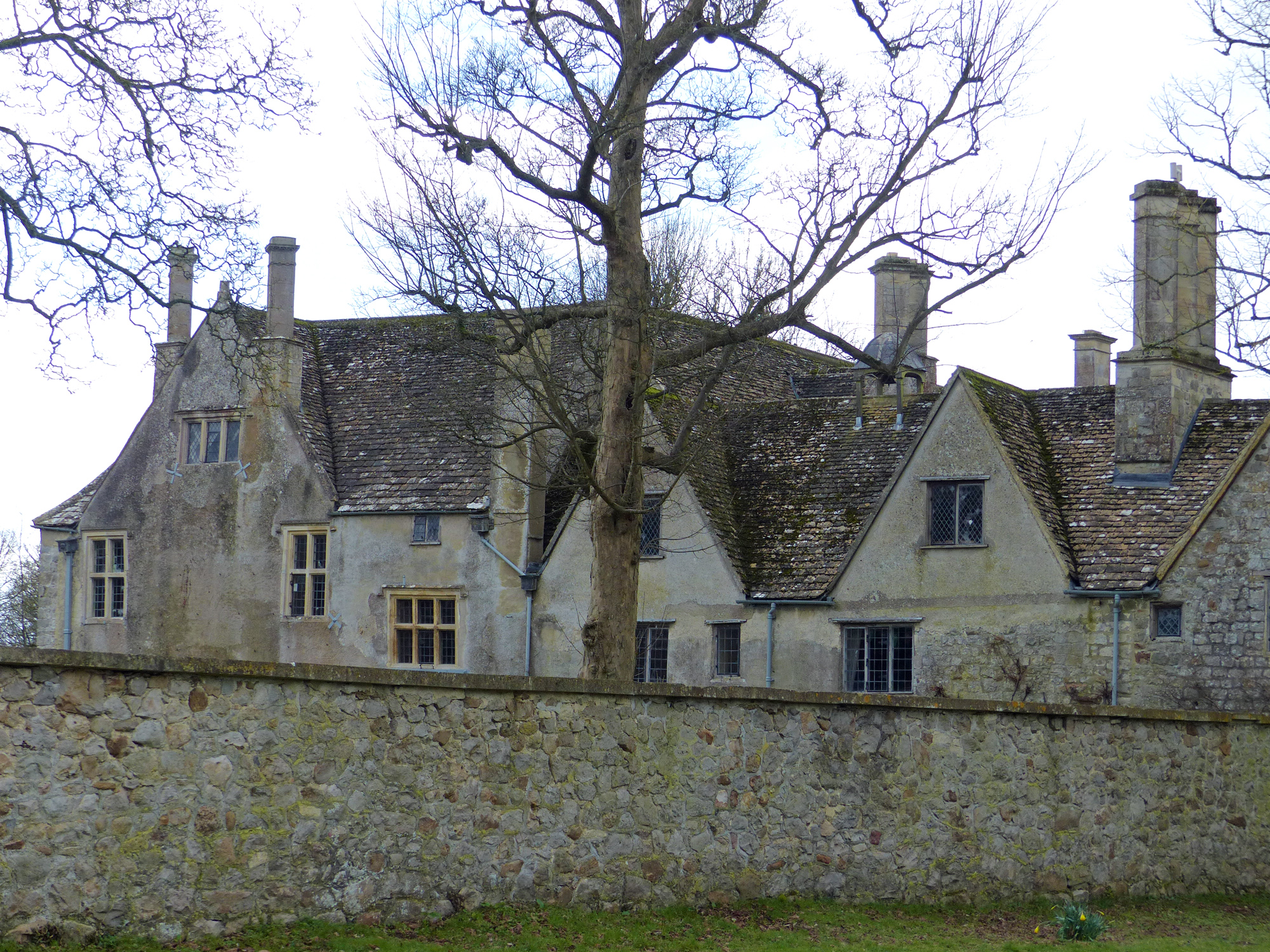 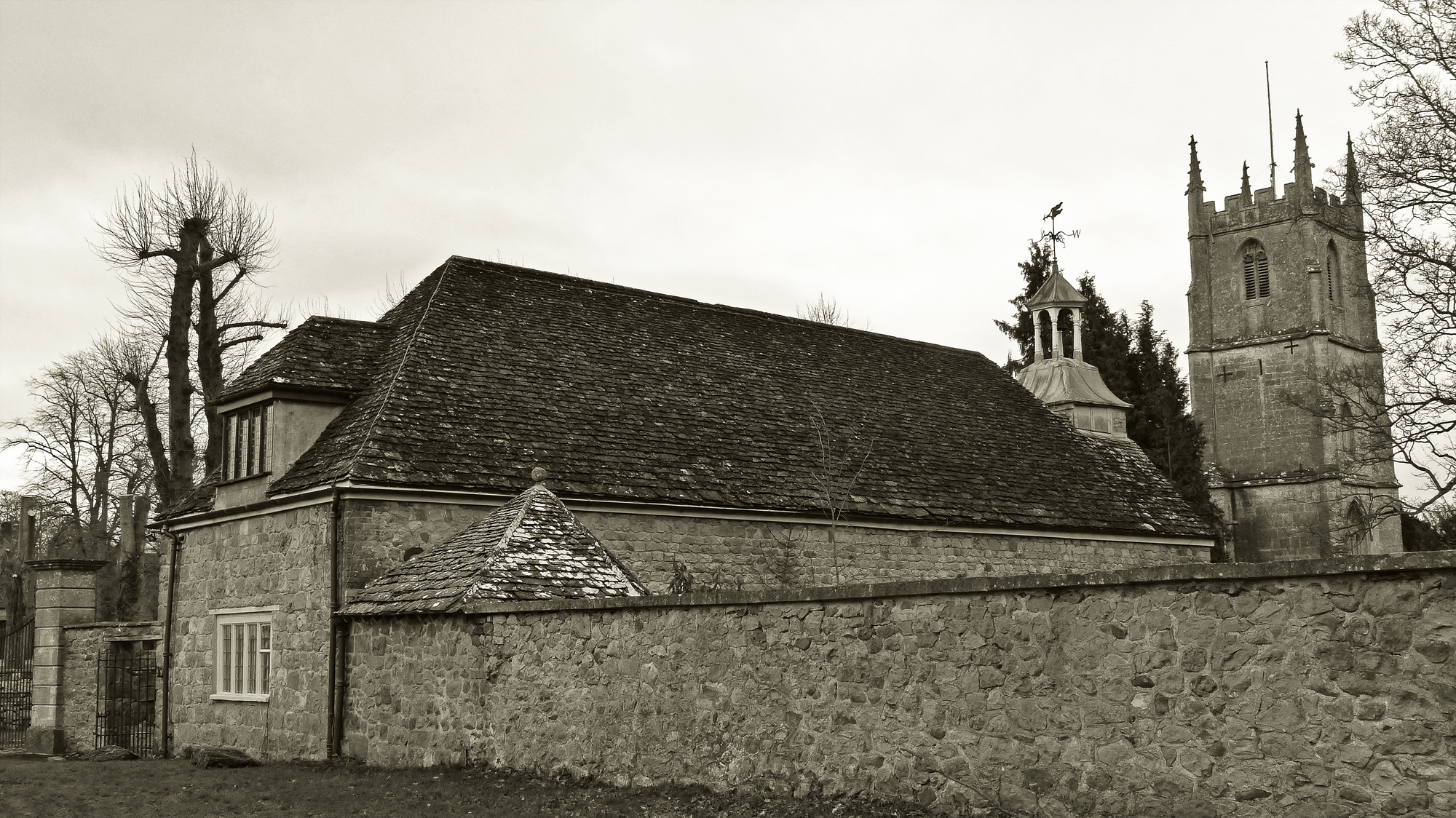 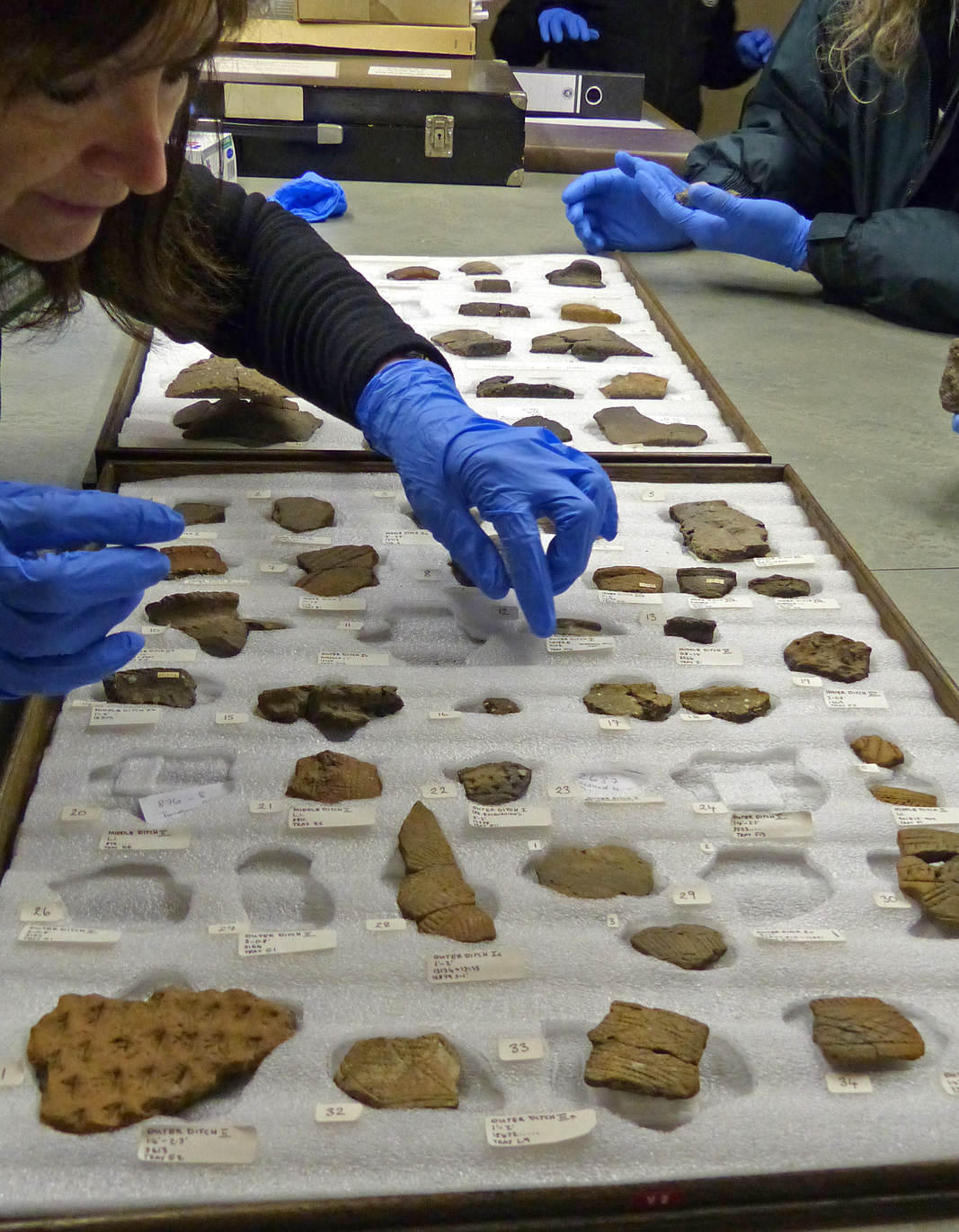 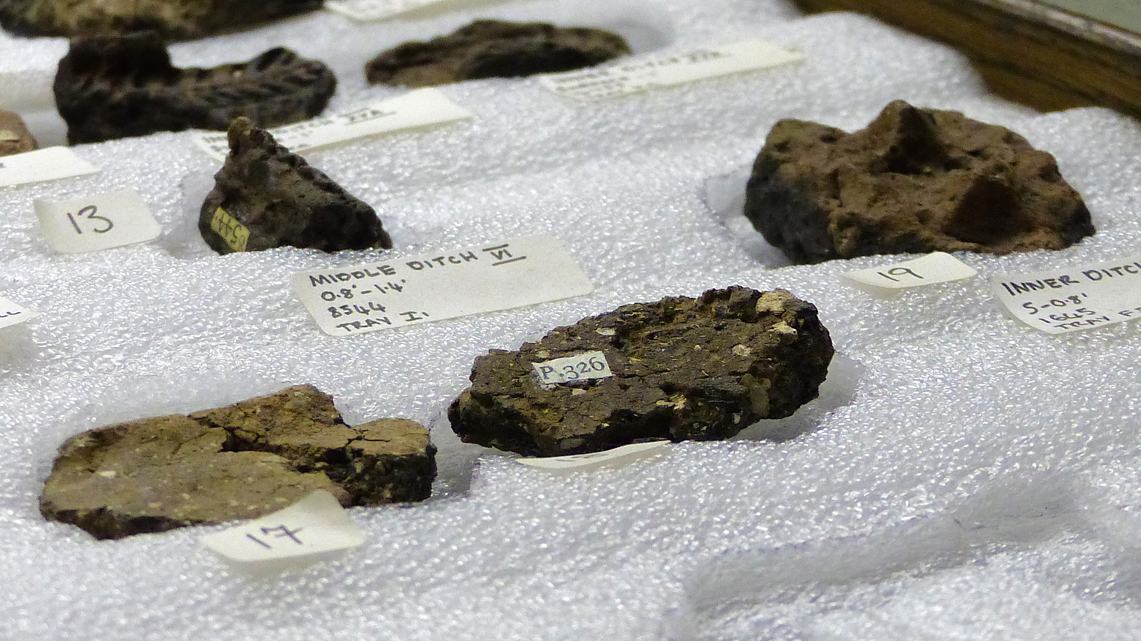 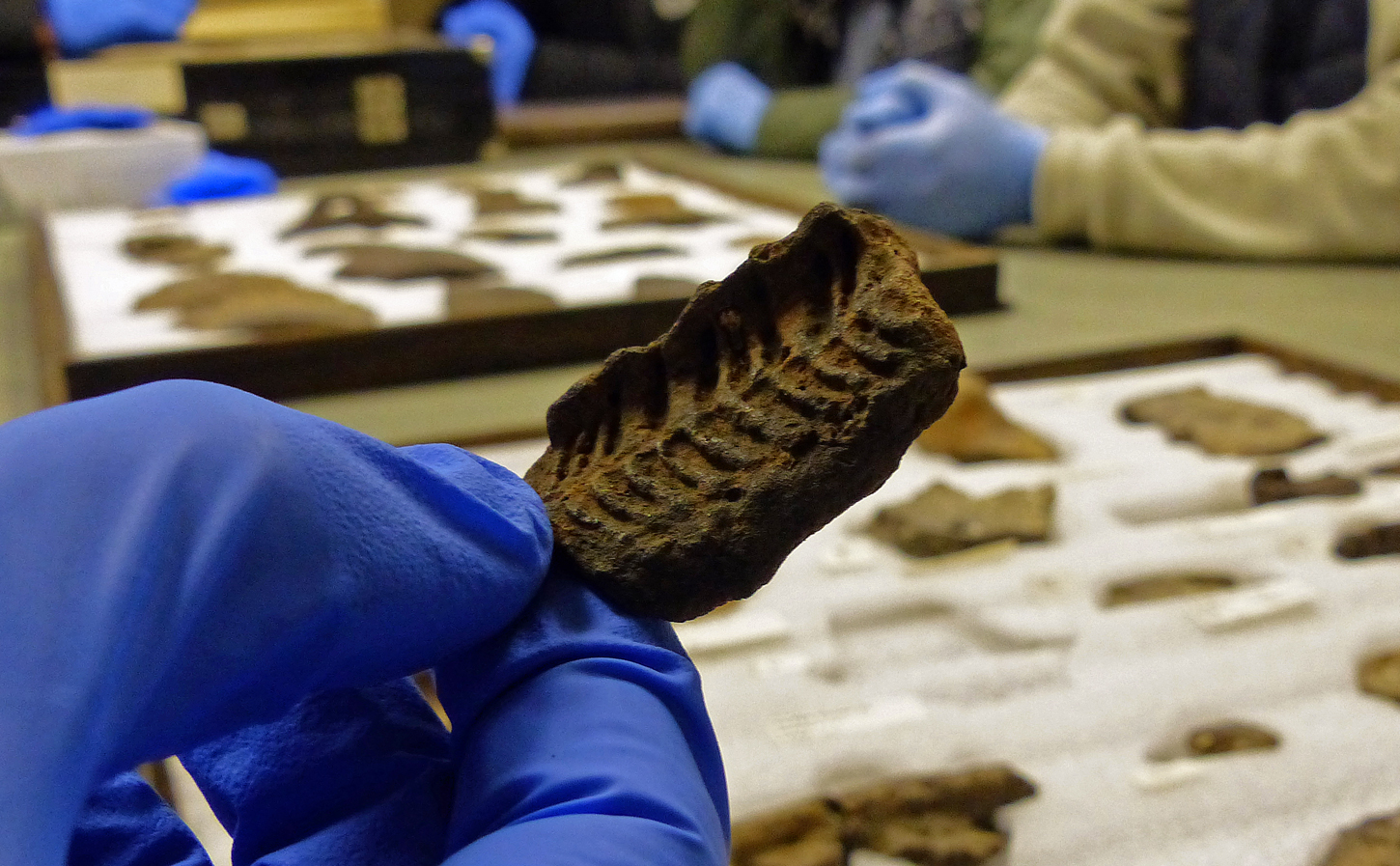 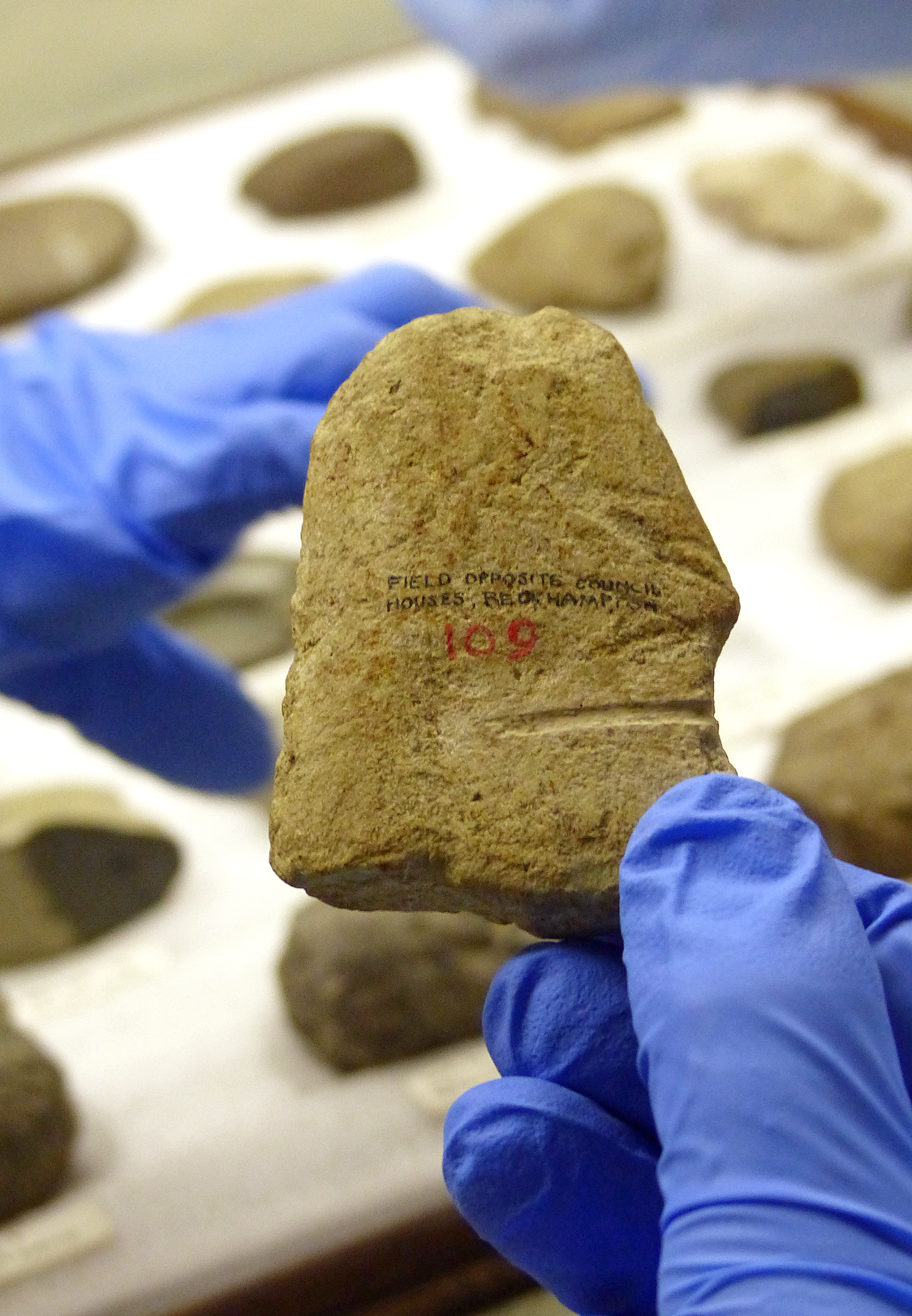 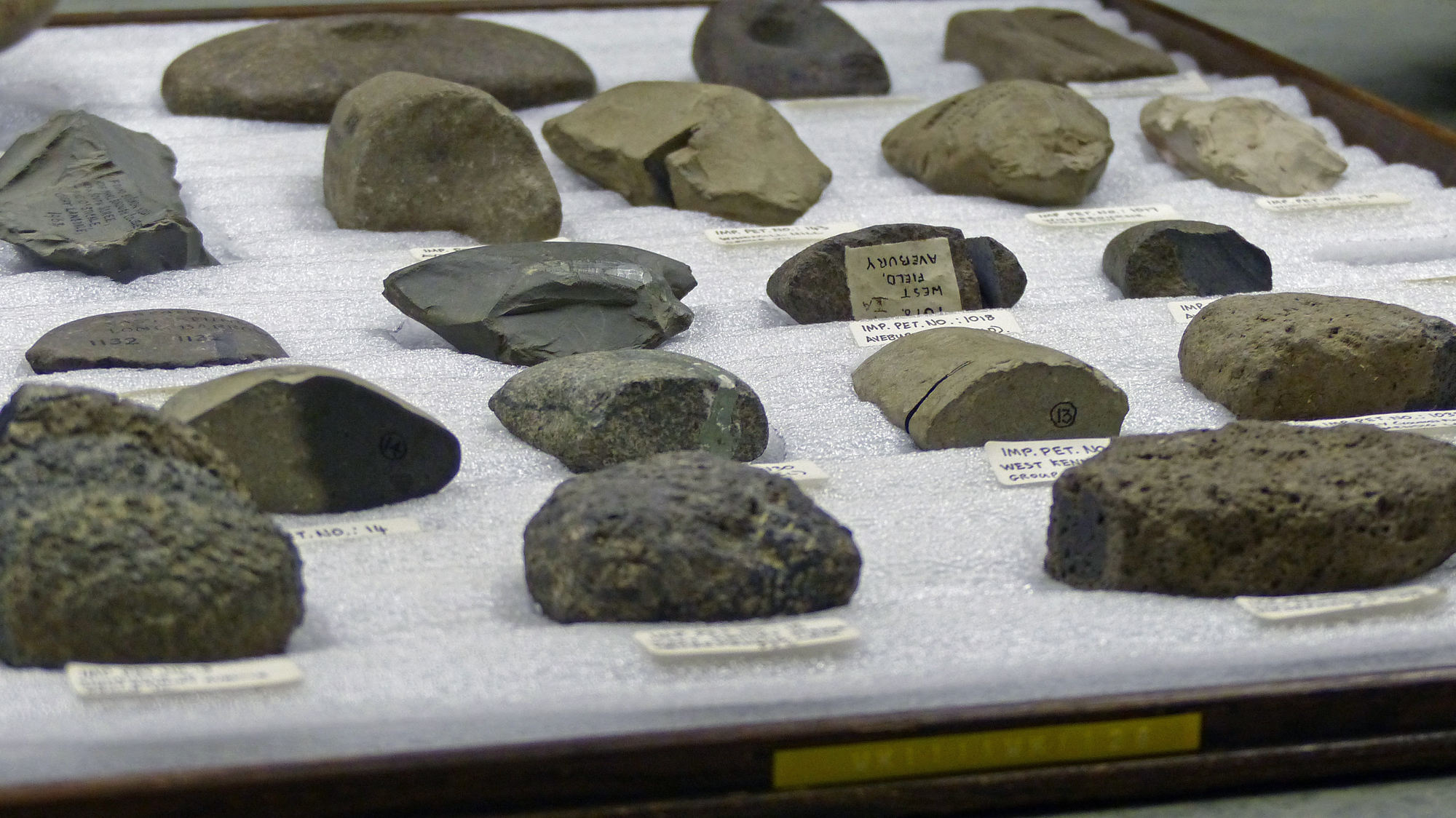 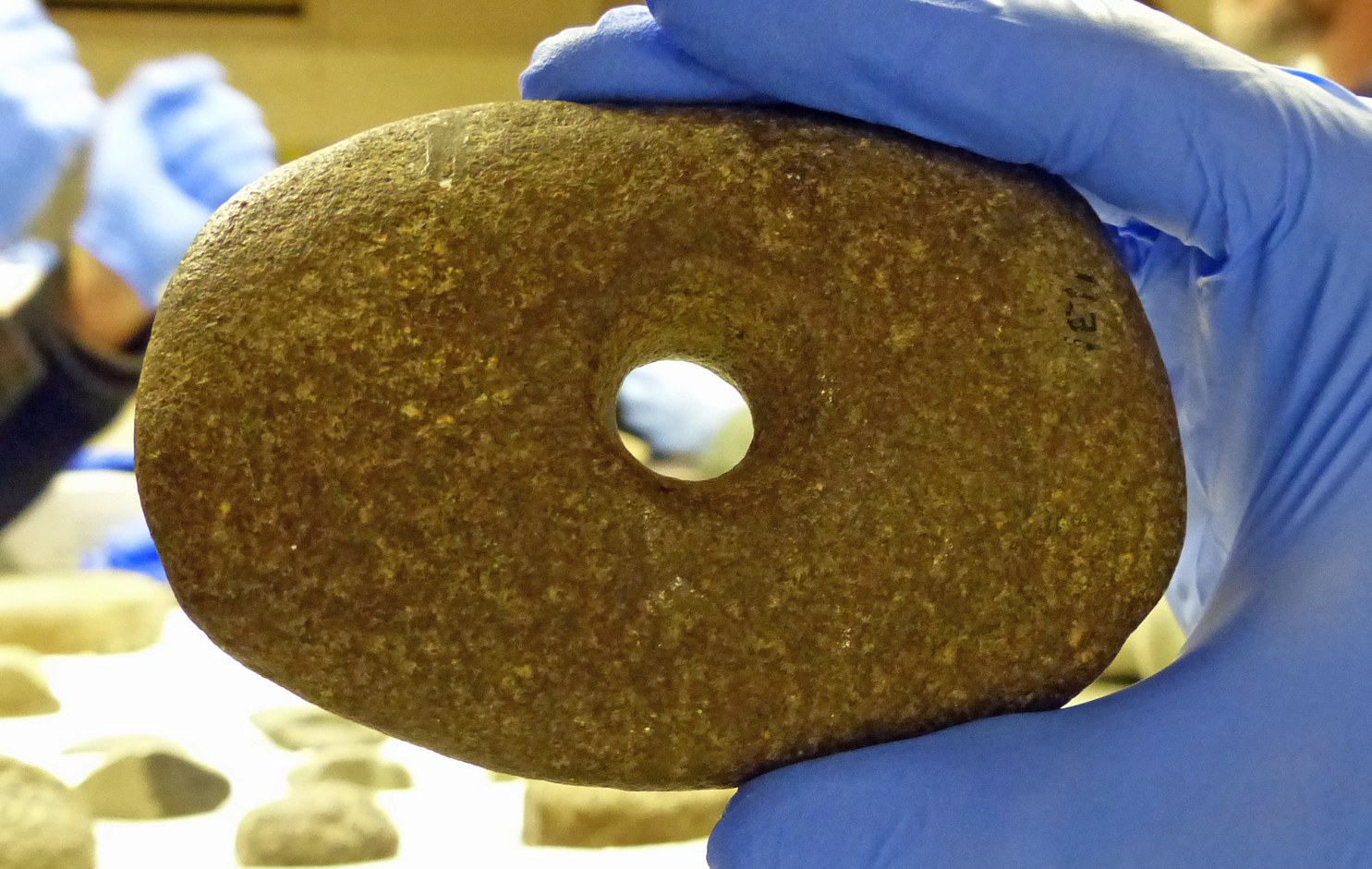 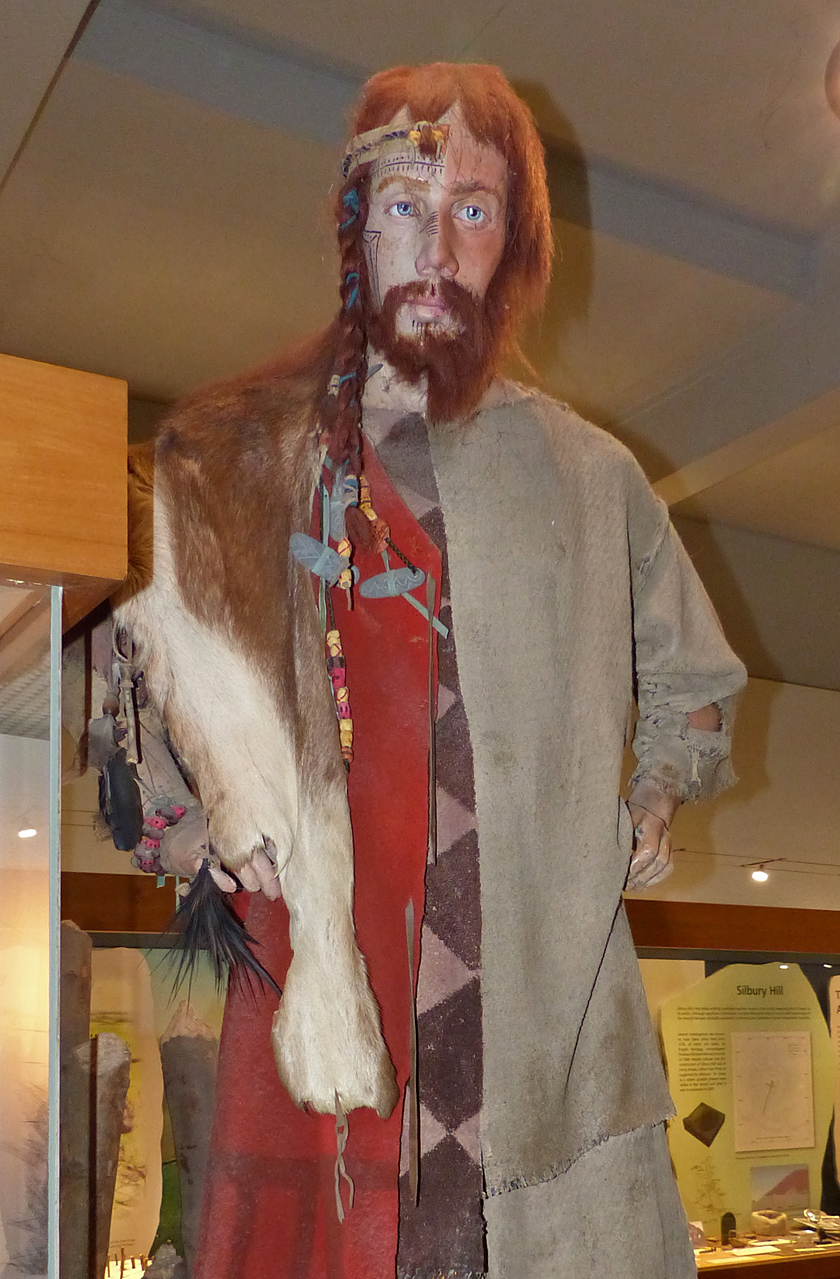 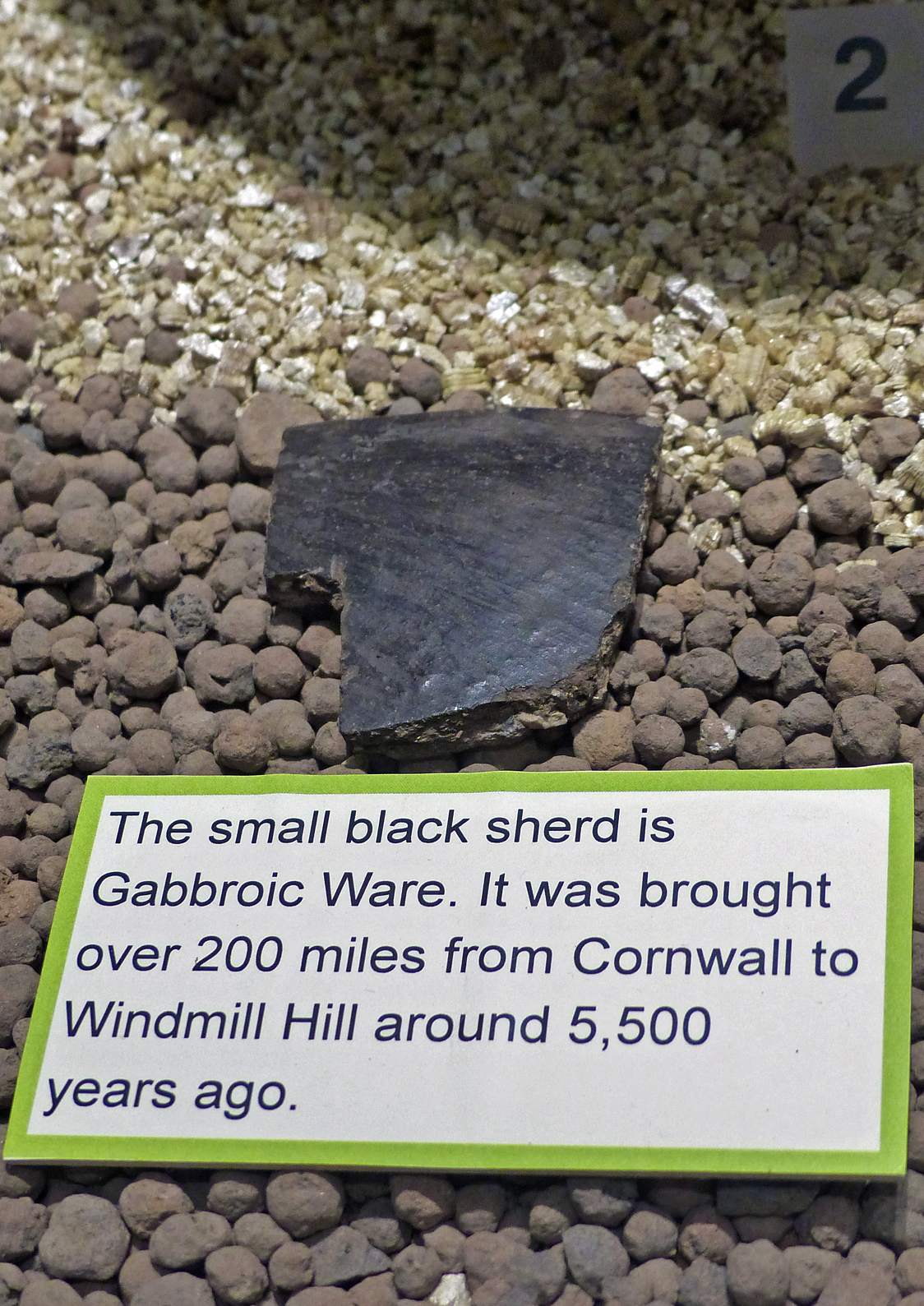 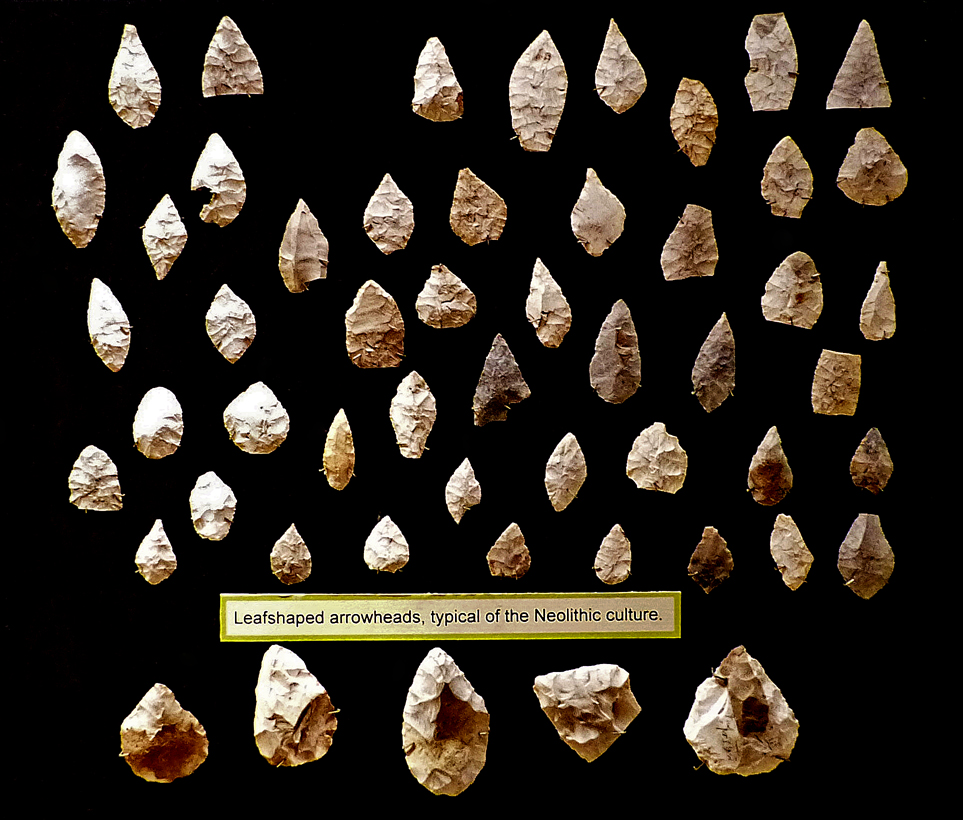 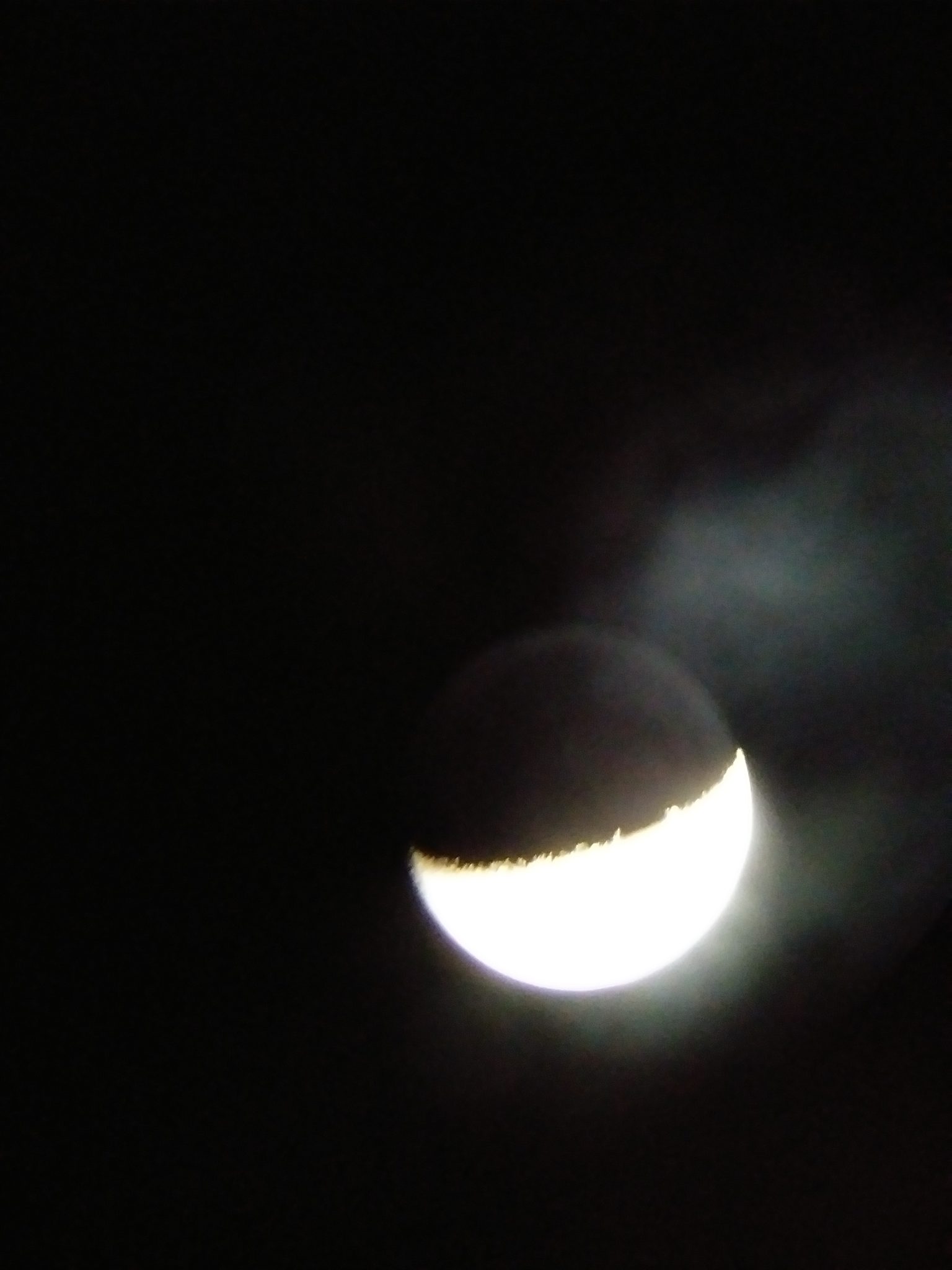 A telescopic view of the moon by Adam Hinton

This exquisite image of the moon was taken by Adam Hinton during the Human Henge night walk along West Kennet Avenue on Friday 21st February.

Some beautiful and evocative drawings of places in Avebury’s ancient landscape that have been part of the Human Henge experience there. With thanks to artist Donna Songhurst. 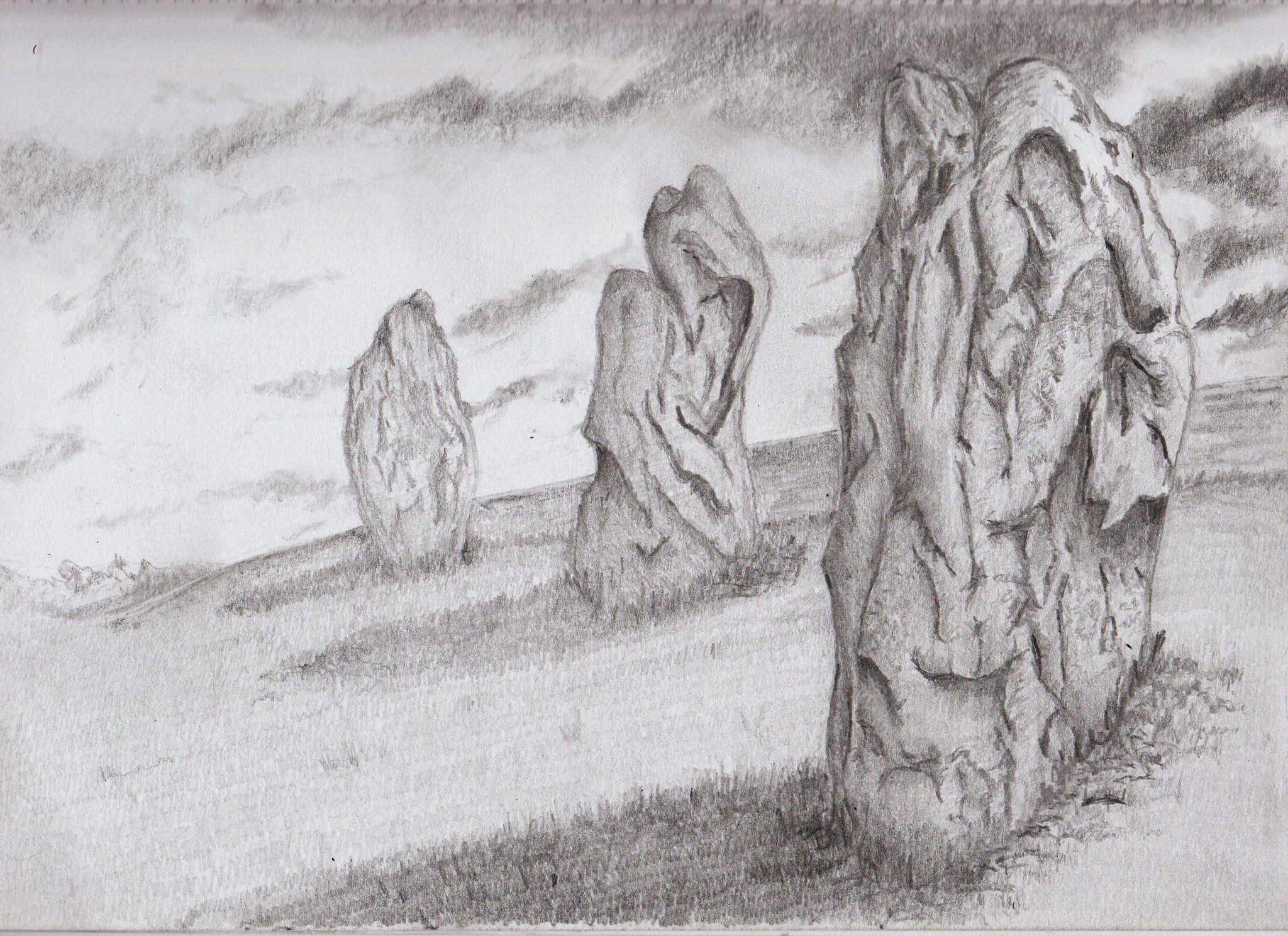 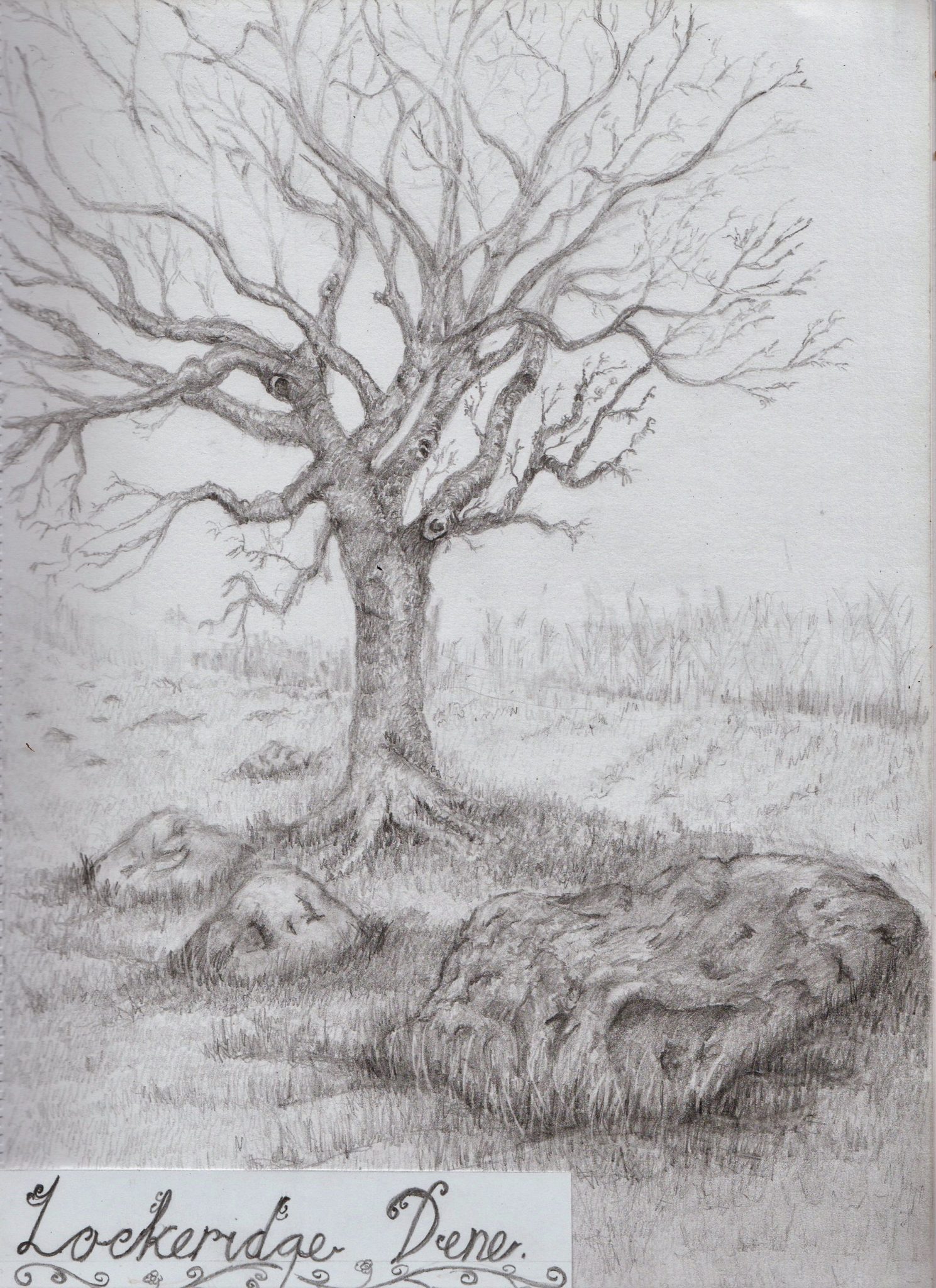 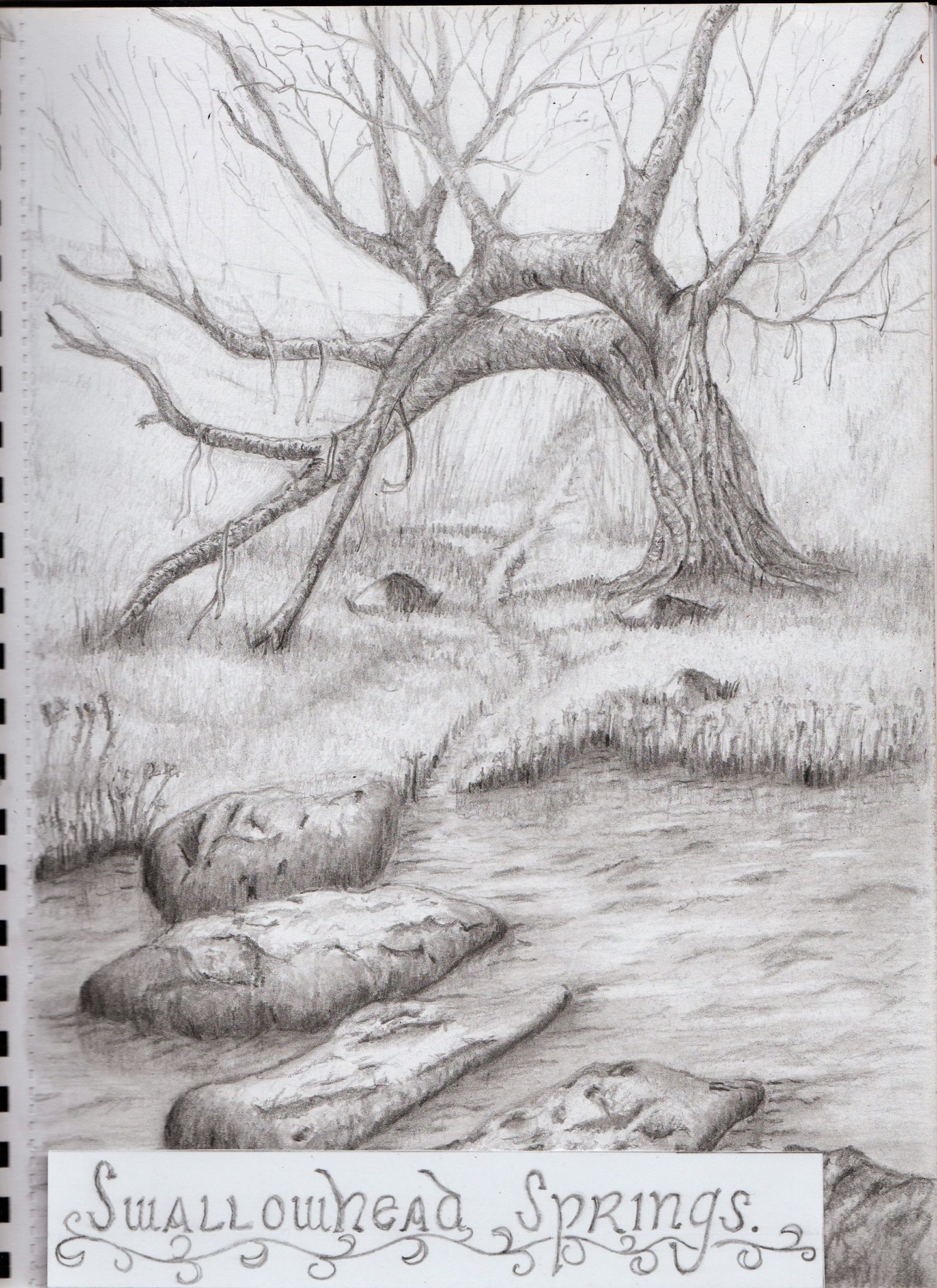 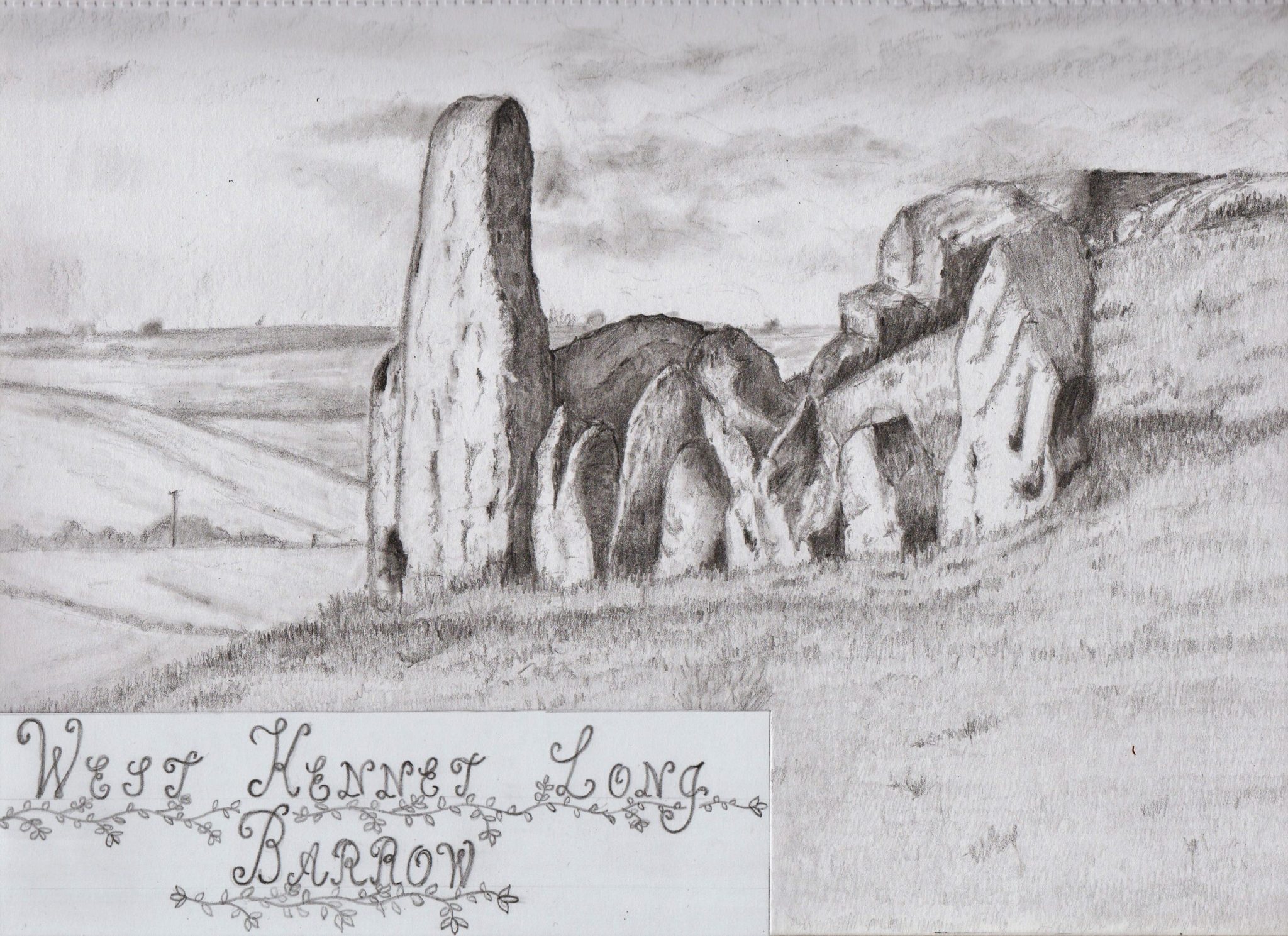 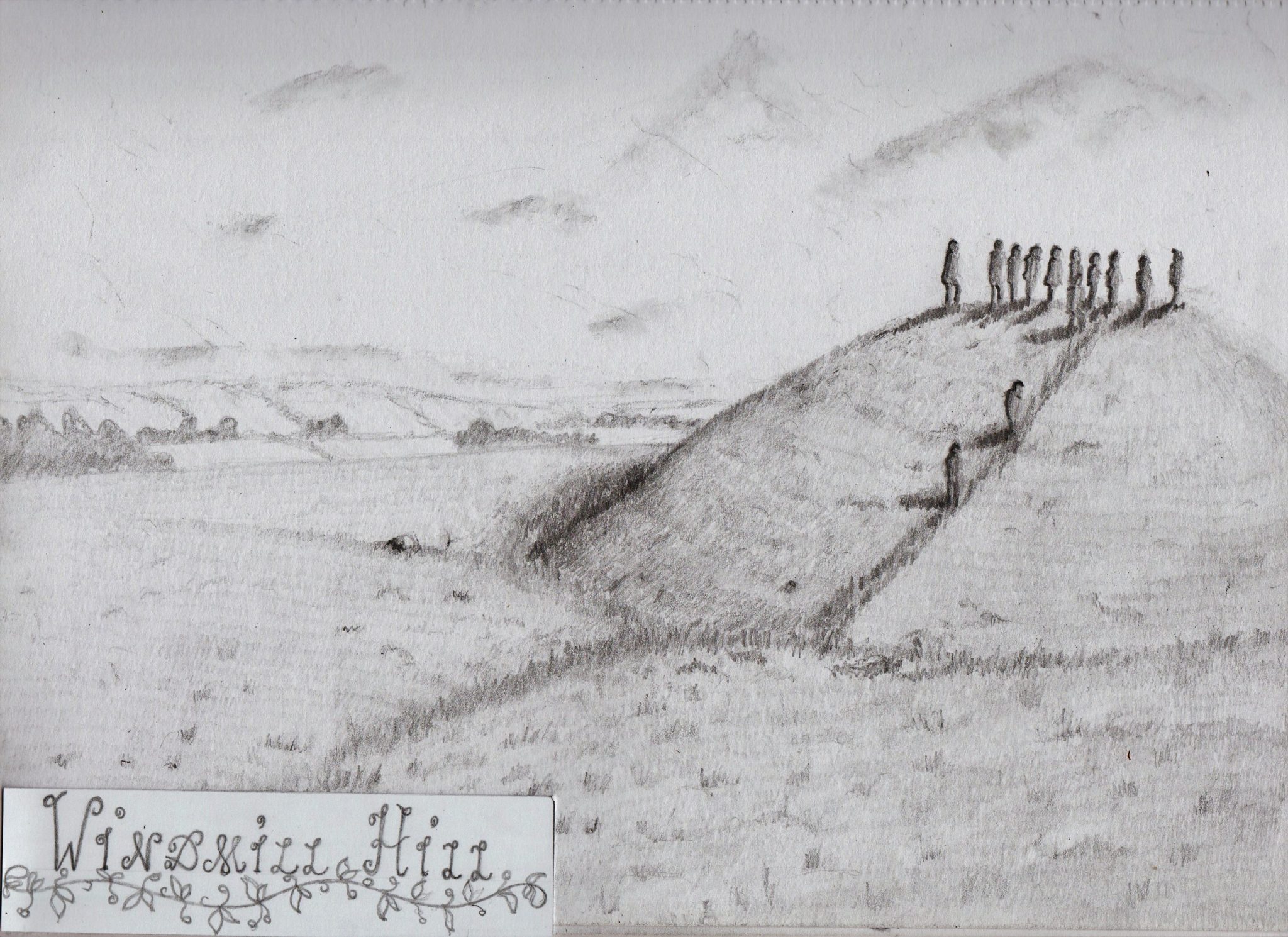 For World Heritage Day 2018 we are running a Human Henge walk at Avebury on 20th April. 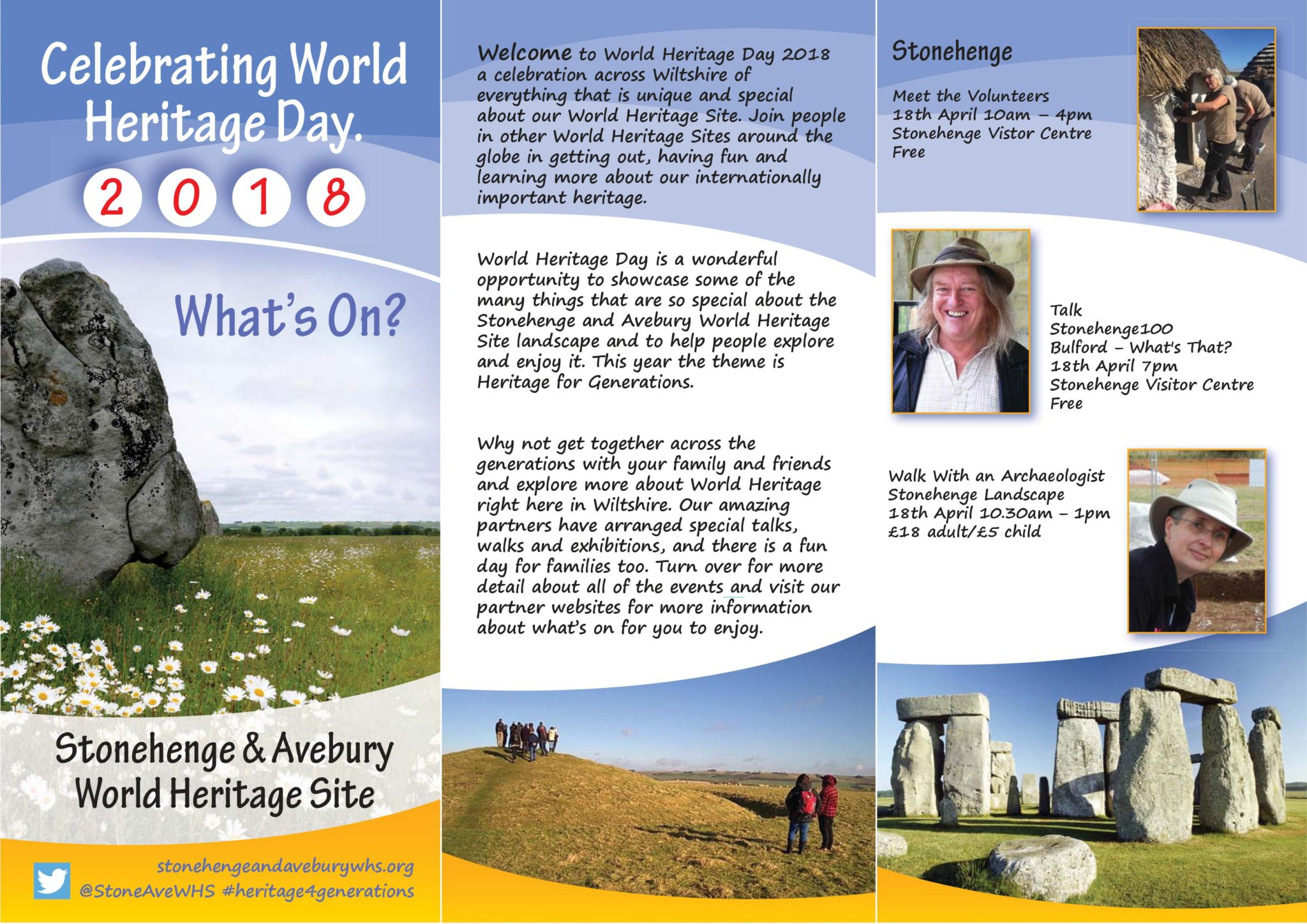 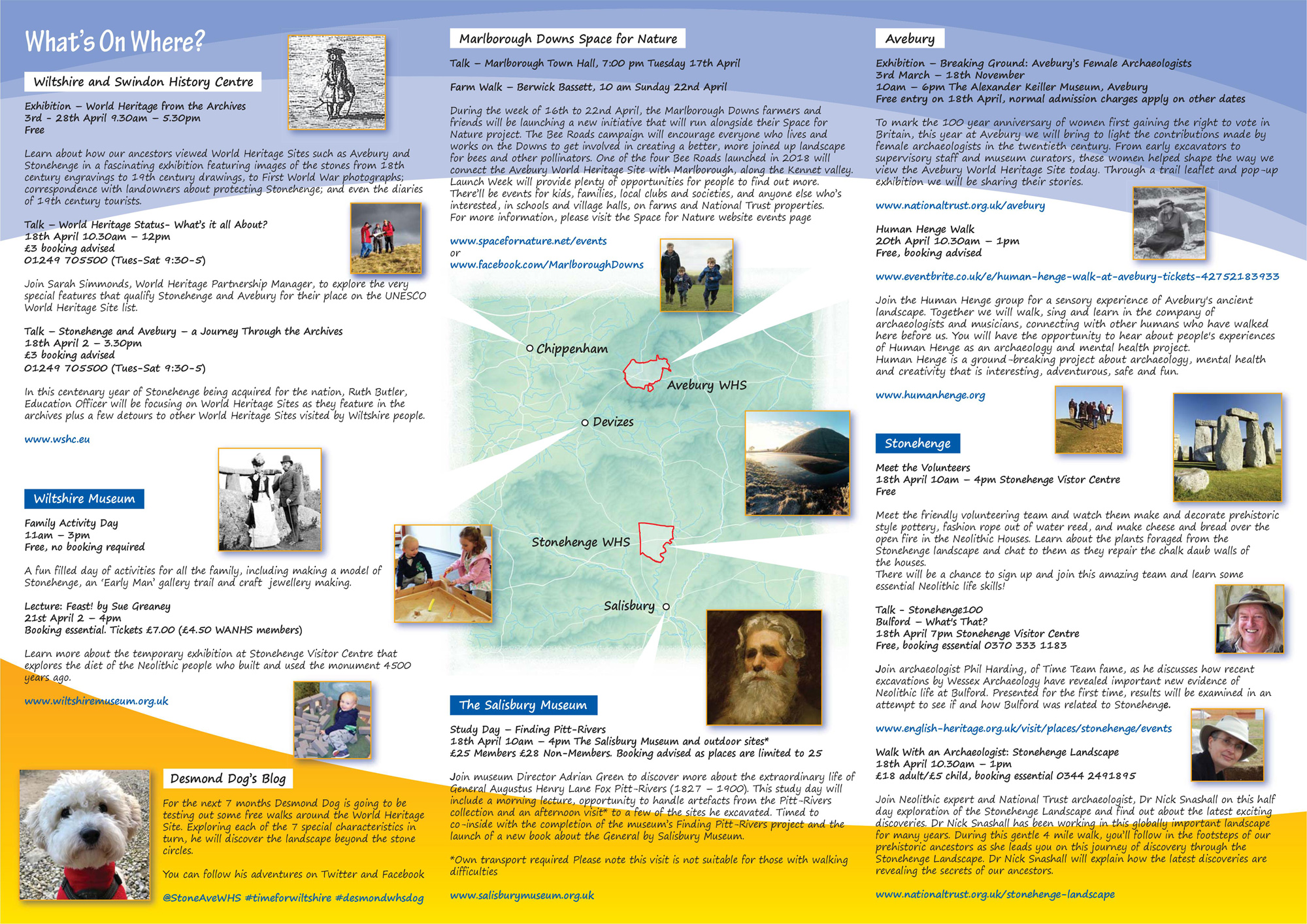 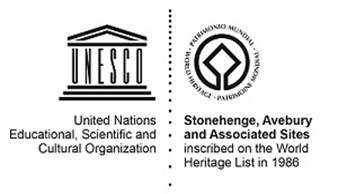